The economic condition of Sri Lanka has now become like that of a poor man, who has no other way but to ask for a loan again from the same person whose debt he has already broken. 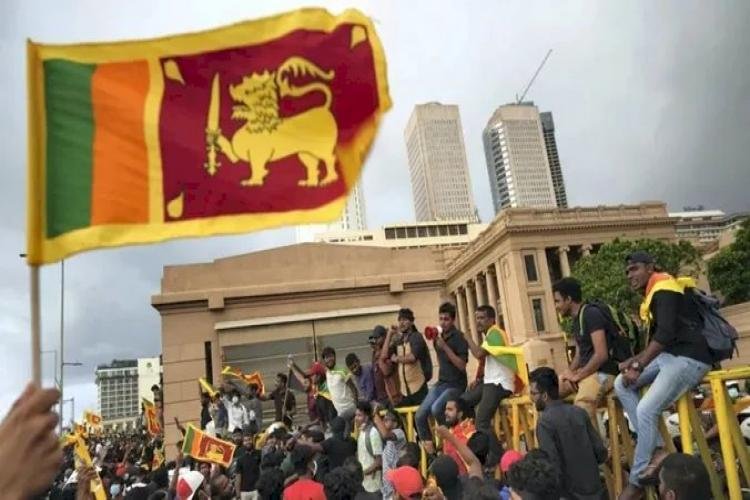 The economic condition of Sri Lanka has now become like that of a poor man, who has no other way but to ask for a loan again from the same person whose debt he has already broken. Yes, Sri Lanka is once again standing at the door of China and has asked China for the help of four billion dollars. The Chinese envoy in Beijing has confirmed this request of Sri Lanka. Sri Lanka is left with the option of seeking help from India, China, and major international financial institutions only. India has already given a lot of help to Sri Lanka, while to get help from an institution like IMF, Sri Lanka will have to meet many conditions first. In such a situation, Sri Lanka has no other option but to seek help from China.

China's 10 percent share in Sri Lanka's debt
China has already given a large number of loans to Sri Lanka. At present, China's share in Sri Lanka's total foreign debt is 10 percent, apart from China, Japan has also given a large amount of aid to Sri Lanka in the past. With this help, Sri Lanka has also made many offers to China. There are offers related to the purchase of tea, sapphires, spices, and clothing from Sri Lanka, while Sri Lanka wants China to invest more in the port projects of Colombo and Hambantota. The Sri Lankan government has also asked for an increase in the number of Chinese tourists, which had crossed 2.5 lakh before the 2019 suicide attacks. However, it is almost zero after the pandemic.

It is not easy for China to distribute debt
However, on the other hand, it is no longer easy for China to distribute debt. President Xi Jinping's favorite project BRI has not only trapped many small countries around the world in a debt trap, on the other hand, China has also come to a position of emptying itself by distributing debt. The situation is that the amount of people deposited in banks is being frozen within the country and given the protest of the people, even tanks have to be deployed outside the banks. China's property market has a debt of about $ 300 billion. This is the reason why China, which once invested rapidly in Sri Lanka, was behind in helping during Sri Lanka's troubles. The rating agency has downgraded the rating of Sri Lanka, so any debt has come under the category of risk. Given the changing conditions inside the house, it will not be easy for China to help Sri Lanka. 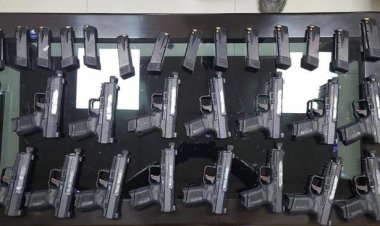