Virat Kohli's poor form remains a cause of concern for cricket fans. But now Virat Kohli has given a big statement about his form. 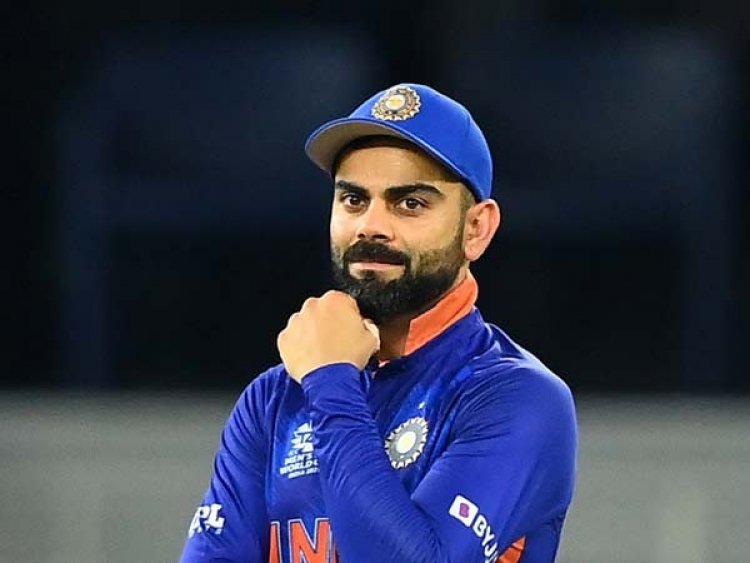 Virat Kohli, the former captain of the Indian cricket team and popularly known as the run machine is struggling with his poor form these days. Virat Kohli once called the Chess Master in the world of cricket, has not been able to score a single century for the last 3 years and for 1000 days. The last time Kohli scored a century in a Test match against Bangladesh was in the year 2019. After this, a dry bit of a century has come in Virat's cricket career. Meanwhile, cricket pundits had even demanded that if Virat Kohli is not in form, then he should not play in the team. But now before the start of the Asia Cup, Virat Kohli has given a big statement about his form.

Cricket fans would like to see Virat Kohli in the form in the Asia Cup 2022. And before the start of this big tournament, Virat Kohli has given a big statement. Regarding his form, Kohli said 'I want to learn from this phase as a player. There will be ups and downs in my career, when I come out of it, I know how consistent I am. Such a face helps a player to understand his value.

Virat Kohli making such a statement about his form seems to be a testimony to his running out of the bat soon. Virat Kohli will be seen playing in the Asia Cup after a long break from cricket, the last time he played for the Indian team on the England tour. India's first match in the Asia Cup will be against arch-rivals Pakistan on August 28.

Team India Will Be Seen In The New Jersey In The Asia Cup,... 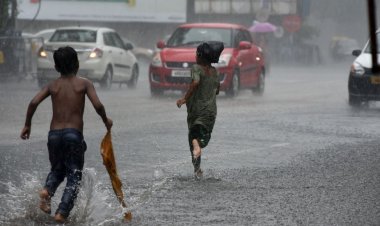