Supreme Court On Hate Speech: In the case of Hate Speech, the Supreme Court has made strict remarks on TV channels and their anchors. Justice KM Joseph said TV has become a platform for provocative rhetoric and especially politicians are taking advantage of it. 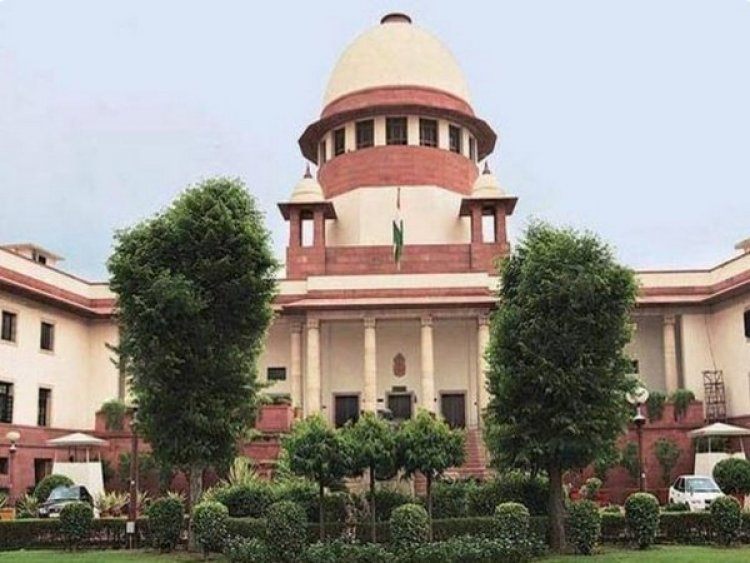 The Supreme Court has lashed out at the TV channels regarding the hate speech case and has also questioned the central government. The court said that the role of the anchor is very important in the debate on TV. The question is also why the government has remained a spectator on this.

During the hearing on this matter, Justice KM Joseph said, "Nowadays TV has become a platform for provocative rhetoric. It should be the responsibility of the anchor that there should be no provocative statements in the debate. If he does something wrong, then his result will be paid. Freedom is important, but without regulation, TV channels have become a source of hate speech. Ten people are called into debates, and those who want to speak are muted. They don't even have a chance to express themselves. get." The court said that those politicians have taken maximum advantage of this, these TV platforms give the platform.

During this, Justice KM Joseph, hearing a batch of petitions filed since last year, said, "Mainstream media or social media are full of such speeches. In such a situation, it is the duty of the anchor to see that at any time no such hate statements are made. Press freedom is important, but we should know what the limits should be."

The court said that "why are the audience liking these hate speeches? In a way, a layer of hate speech has been added. Like someone has to be killed slowly, hate speech is shown again and again by making some basis." He is being given a platform."

Questioning the government, the Supreme Court said that why has the government remained a mute spectator.
"The government should not take an adverse stand on such matters, but the court should assist."

Now the next hearing of this case will be on November 23. The court has asked the central government to clarify whether it intends to act on the recommendations of the Law Commission to check hate speech.

Despite the withdrawal of the army, China remains a challenge, the Navy Chief sa...

LG Saheb scolds me as much as my wife does not scold me...

PM Modi will address the conference of Law Ministers an...

Buy Electric Vehicle Before July 31, This State Is Goin...