The Central Government Fired A Sword At Chinese Apps! 348 Mobile Apps Were Banned, And Data Was Being Sent Outside The Country

The Ministry of Home Affairs of the Central Government has identified 348 mobile apps developed by China and other countries, let us tell you that these are such apps that were collecting information from users and sending them unauthorizedly to servers located outside the country. 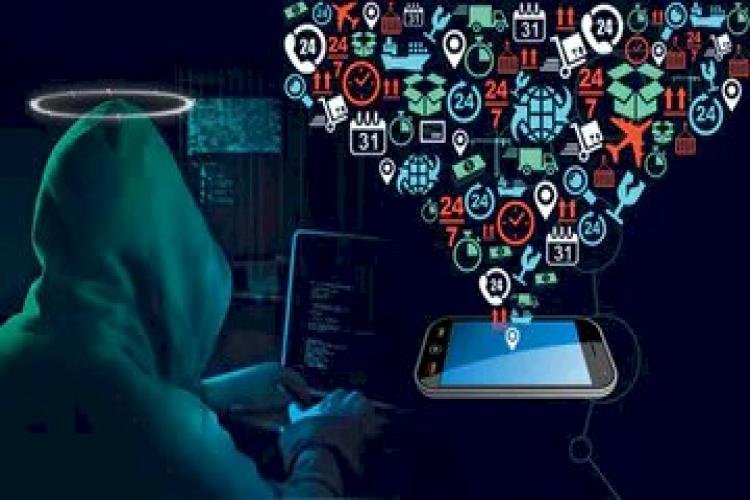 The Ministry of Home Affairs of the Central Government has identified 348 mobile apps developed by China and other countries, let us tell you that these are such apps that were collecting information from users and sending them unauthorizedly to servers located outside the country. For the information of you people, let us tell you that the Minister of State for Electronics and Information Technology Rajeev Chandrasekhar has given information about blocking these mobile apps in the Lok Sabha.

Rajeev Chandrashekhar further said that based on the request of the Ministry of Home Affairs, MeitY aka Ministry of Electronics and Information Technology has banned 348 apps. It has been reported that these mobile apps' data transmission has been found to violate the sovereignty and integrity of India, the defense of India, and the security of the state.

Let us tell you that from time to time, the Indian government identifies such Chinese apps or say such mobile apps which are involved in some wrongdoing, and then the central government takes a tough stand and works to ban these apps. This time also the same thing happened, 348 such apps were found which were sending data of Indians outside the country and the government came into action mode as soon as such apps were detected.