80 SpiceJet pilots were forcibly sent on leave without pay, know why

SpiceJet: The financial condition of SpiceJet is not going well. Perhaps this is the reason why it has sent 80 of its pilots on leave without pay for three months. 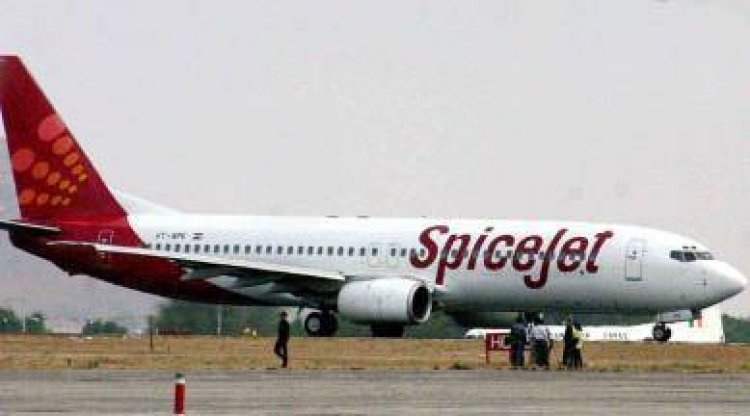 The financial condition of the airline company SpiceJet is probably going weak, which is why it has sent 80 of its pilots on forced leave. This decision of this company has come to the fore when DGCA banned 50 percent of its flights.

According to reports, SpiceJet on Tuesday sent around 80 pilots on leave without pay for three months. SpiceJet said in its statement, 'This step is in line with the airline's policy of not firing any employee, the airline did not fire employees even during the Corona epidemic. This step has been taken on a temporary basis to rationalize the number of pilots.

According to sources, pilots of Boeing and Q400 fleet have been asked to go on leave without pay to reduce costs. This will help the company to reduce costs and reduce its expenses.

SpiceJet has a total of 90 aircraft but since the ban by DGCA, it is operating only 50 aircraft. Actually, on July 27, 2022, DGCA took a big action in view of the technical flaw in SpiceJet planes. DGCA had banned 50 percent of its flights for 8 weeks. Then the DGCA also said that SpiceJet will have to prove that it has the capacity to carry the extra load for its entire flights. The company was already suffering because of this.

Hearing on hijab dispute may be completed in Supreme Court today, decision may c...

Dog-cat will not be able to keep without a license in H...

Hearing on free schemes in elections will be held in Su...