Bengaluru's Central Crime Branch (CCB) has arrested a youth on suspicion of having links with some terrorist organizations and detained some of his associates for questioning. 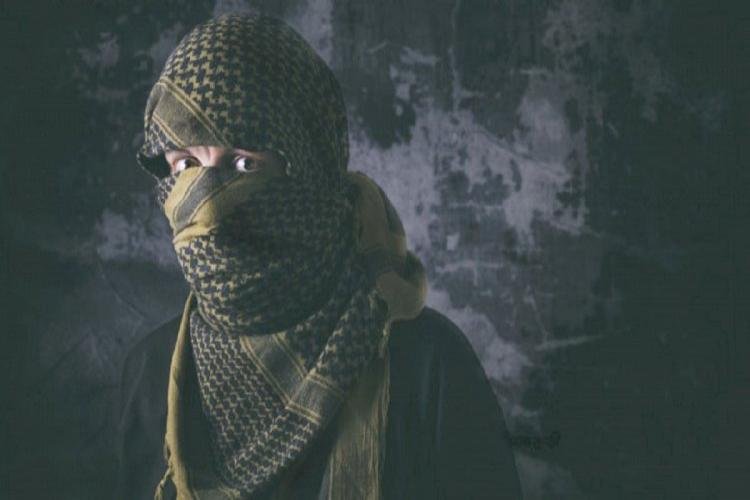 Bangalore : Bengaluru's Central Crime Branch (CCB) has arrested a youth on suspicion of having links with some terrorist organizations and detained some of his associates for questioning. Agency sources gave this information. Sources said Akhtar Hussain Lashkar, a resident of Assam, was arrested on Sunday night from the third floor of a multi-story apartment in Tilak Nagar, where he was staying with some people. A case has been registered against him under various sections of the Indian Penal Code. He is also accused of waging war against the Government of India.

"The central agency had received intelligence, based on which a trap was laid and he was arrested," the source said. CCB sources said the Lashkar was hiding in the city. His interrogation is going on and a lot of information can come out from him.

Karnataka Home Minister Araga Gyanendra lauded the action of the state police and said that local Lashkar associates are also being questioned. Gyanendra said that the Bangalore Police had recently arrested a terrorist from Jammu and Kashmir from Okalipuram in the city.

Rishi Sunak Told China The Biggest Threat, Said- I Will Take This Action If I Be...

Can Om Prakash Rajbhar Join NDA? This Answer Was Given Regarding Talks With BJP

In The Shraddha Murder Case, The Police Sought Informat...