BCCI has brought a new rule, may be implemented soon in IPL: Playing 11 will change in the middle match

BCCI has come up with a new rule. This rule will be named 'Impact Player'. Under this, changes can be made in playing XI during the match like football. For the testing of the rule, it will first be implemented in domestic cricket itself. In this episode, BCCI can first implement this new rule from the T20 Syed Mushtaq Ali Trophy starting on October 11. 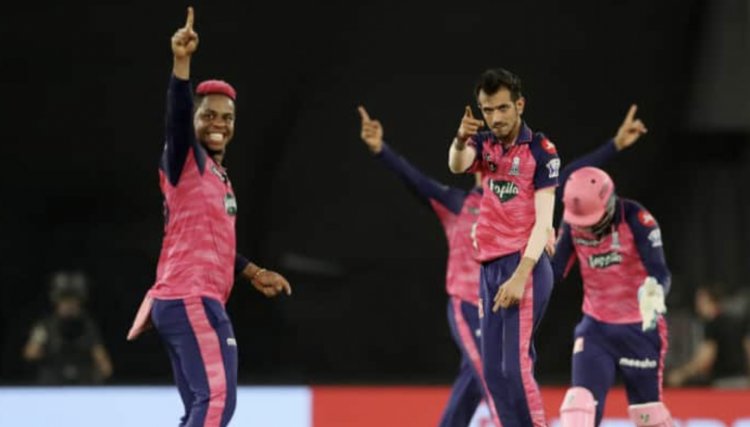 The Board of Control for Cricket in India (BCCI) is coming up with a new rule soon. Under this rule, 15 players will now be eligible to play in a cricket match instead of 11. The rule may be named 'Impact Player' and may be implemented on a trial basis in the Syed Mushtaq Ali T20 Trophy starting October 11. If it is successful then the Indian Premier League (IPL) can be implemented in 2023 as well.

The BCCI has sent a circular to all the state associations regarding this. It said, 'With the growing popularity of T20 cricket, it is imperative that we introduce new things that make the format more attractive to the spectators as well as the teams.' According to the board, the concept of 'impact player' will increase the role of the team's substitute players in the match. This will bring a strategic change in the game.

A player excluded from the playing-11 will not be able to play the match. Fielding cannot even be done by that player. The player will not be used even during the break in the match. If a bowler is included as an 'impact player', he will bowl his full 4 overs. The number of overs bowled or not bowled by the dismissed bowler will not affect that 'impact player'.

However, the team, captain or management will have to keep one thing in mind. They must inform the field umpire or fourth umpire before using the 'impact player' rule. According to the BCCI rules, during the match, both teams will be able to use the 'Impact Player' before the 14th over of the innings. That is, after this, the rule will not be used.

Let us tell you that this rule is also applicable in the Australian tournament Big Bash League (BBL) in the name of the 'X Factor'. But there 13 players are allowed to play instead of 15.