The message is becoming increasingly viral on social media that Chinese President Xi Jinping has been arrested. That is, they have been imprisoned at home. The special thing is that BJP leader Subramanian Swamy has also made a tweet regarding this matter. 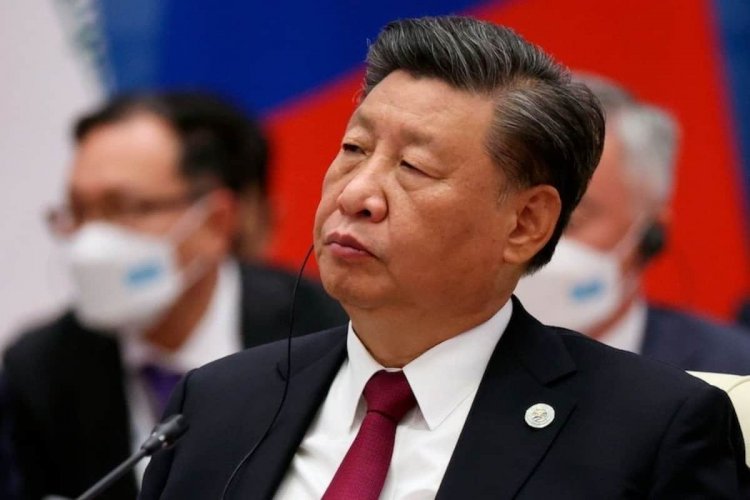 Big news has come out about Chinese President Xi Jinping. Actually, the news of his house arrest is becoming viral on social media. According to this news, Xi Jinping has been imprisoned in his own house. Not only this but it is also being claimed that recently when Xi Jinping was in Uzbekistan's Samarkand SCO Summit, he was removed from the post of army chief. However, so far neither the Chinese Communist Party nor the state media Global Times has denied this. In the midst of all this, Bharatiya Janata Party leader Subramanian Swamy has also questioned Xi Jinping's imprisonment by making such a tweet, which has caused a stir.

A huge number of tweets are being made on the social media platform Twitter with #XiJinping. In this episode, there has been a stir due to the tweet of BJP leader and Rajya Sabha MP Subramanian Swamy.

Subramanian Swamy tweeted from his Twitter handle and wrote – This rumour should be investigated that Xi Jinping is under house arrest in Beijing.

He wrote- 'There is a new rumour about China, which will be investigated. Is Xi Jinping under house arrest? It is believed that when Jinping was recently in Samarkand, the Chinese Communist Party leaders were removed from the post of army chief. After that, it is rumoured that he was under house arrest. Not only this, but Swami has also shared a video on his Twitter.

Claims are being made on Chinese social media about the news of the detention of Chinese President Xi Jinping. According to some users, Jinping has been kept under house arrest.

There is also a claim that China's People's Liberation Army (PLA) has removed Xi Jinping from the post of President. Army rule is going on in China too. With this, Li Qiaoming has become the new President of China.

Whatever tweets are coming about Xi Jinping so far, they are currently being considered a rumour because, even channels like Global Times, CNN or BBC, which give news about China, have not confirmed this. Nor has there been any such statement officially from China.

'Allah has given me a new life, it will be avenged', Imran...