After the municipal elections in the national capital Delhi, there is a tussle between the AAP and the BJP over the mayor and deputy mayor. Today once again there is a possibility of a big riot for the Mayor of Delhi. 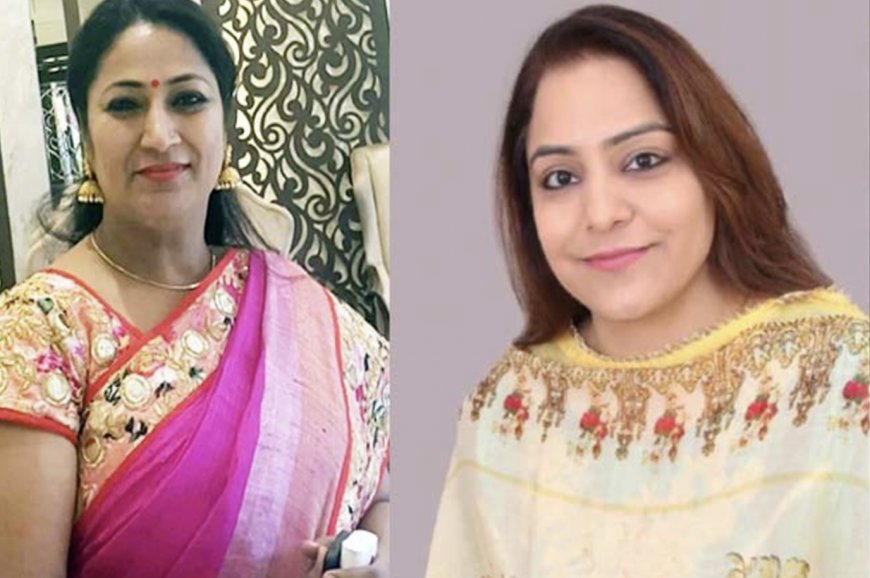 The House meeting of the Municipal Corporation of Delhi (MCD) is going to resume on Tuesday. After the MCD elections, there is a fierce battle between the AAP and the BJP regarding the mayor and deputy mayor. Today once again there is a possibility of a big riot for the Mayor of Delhi. BJP's Rekha Gupta or Aam Aadmi Party's Shelly Oberoi becomes the new mayor of Delhi. Earlier, Presiding Officer Satya Sharma said that despite strong opposition from the Aam Aadmi Party (AAP) in the last meeting, the 'aldermen' appointed by the Lieutenant Governor would be the first to take the oath.

Let us tell you that on January 6, the first meeting of the newly elected MCD council had to be postponed without the election of the mayor and deputy mayor. Because the presiding officer's decision to administer the oath to the first 10 'aldermen' had led to a clash between councillors of the Aam Aadmi Party and the Bharatiya Janata Party.

Last time on January 6, the election of the MCD Mayor, Deputy Mayor Standing Committee was held at the Civic Center. As soon as BJP's Satya Sharma, the presiding officer announced by the Lt Governor, took the oath, slogans started from Aam Aadmi Party workers and then BJP councillors also started raising slogans and within no time this sloganeering turned into a ruckus and fighting. turned into

Delhi can get a woman mayor today. After 10 years, the capital is going to get a woman mayor for the entire city. The Municipal Corporation of Delhi was formed in the year 1958. Freedom fighter Aruna Asaf Ali was elected as the first mayor in the same year. While law scholar Rajni Abbi was the last mayor before the MCD was divided into three parts in 2011.

There is nothing like 'miracle' in this... Magician Suhani Shah can also read pe...

Big blow to Mohammed Shami, wife Hasin Jahan will have to pay this much alimony ...

Judges Of Allahabad High Court Gave Advice, To Be Sensi...

8 killed in stone quarry collapse in Mizoram, many labo...

Whatever you have learned, give it back to the society ...