Ola-Uber and Rapido banned in Bangalore from today, Namma passenger cab app of autos will start from November 1

Ola-Uber and Rapido have been banned in Bengaluru from today. The order of ban has been issued by the Karnataka Transport Department, failing which a case will be registered against the company and the owners of the vehicle and a fine will also be imposed. 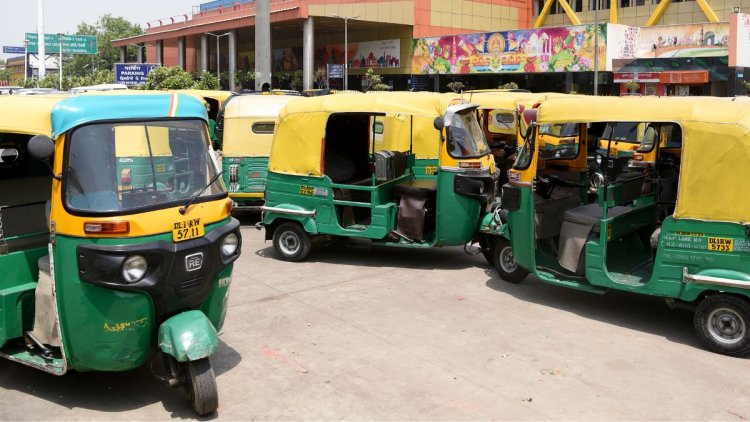 The Karnataka government has banned ride-booking apps Ola, Uber and Rapido from Wednesday, October 12, after which it has decided to start a cab app named Auto Drivers Namma Yatri. The app will be launched on Kannada Rajyotsava Day on November 1, in partnership with the Bacon Foundation. According to media reports, Infosys co-founder Nandan Nilekani will also support this app.

Rudramurthy, president of the Bengaluru Autorickshaw Drivers' Union, has said that Ola-Uber and Rapido are exploiting drivers. Along with this, we are also charging arbitrary fares from passengers, so we welcome this ban. The Karnataka government has taken the decision to ban these apps after receiving complaints of overcharging.

Rudramurthy, president of the Bengaluru Autorickshaw Drivers' Union, said that the ban on Ola-Uber and Rapido does not cause problems for the people, so we have decided to launch our cab service app, whose fare will be fixed by the government.

The Karnataka government has warned that even after the ban if Ola-Uber and Rapido operate illegally, they will be fined Rs 5,000. At the same time, a case will be registered against the company and the owners of the vehicle.

According to media reports, these cab companies were charging a minimum fare of Rs 100, even if the ride distance was only 2 km. According to government rules, autos can charge a maximum fare of Rs 30 for 2 km. After this, a fare of Rs 15 can be charged to the passengers for every kilometre.

Mandatory requirement of face masks during air travel i...