Inflation shock in the festive season, after Amul, now Mother Dairy has also increased the price of milk 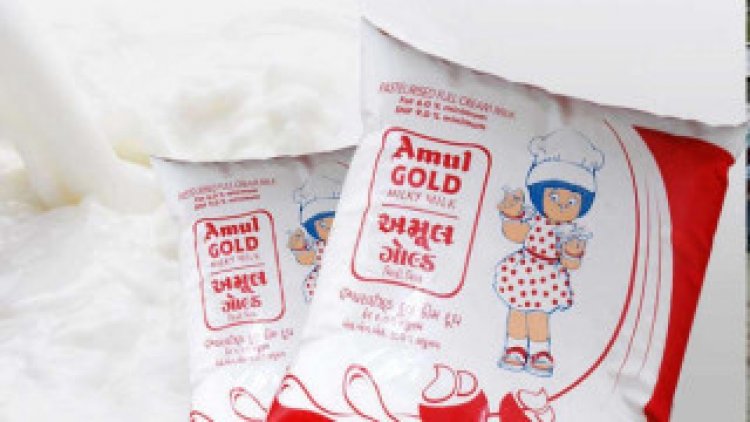 Inflation shock in the festive season, after Amul, now Mother Dairy has also increased the price of milk

Earlier on Saturday afternoon, Amul Dairy had increased the prices of milk. Amul had announced a hike of Rs 2 per litre in milk prices in the market. The price of full cream milk has increased from Rs 61 per litre to Rs 63 per litre now. This increase in Amul's milk has happened suddenly. This morning people got milk at inflated prices.

The New Company Will Be Registered With Physical Verification,...

States Had Demanded GST On Food And Drink, Know What The...