The year 2022 is not going well for the Punjabi entertainment industry. After the death of Sidhu Moose Wala, now very sad news is coming from Australia. On 30 August 2022, Punjabi singer Nirvair Singh died in a horrific road accident in Australia. 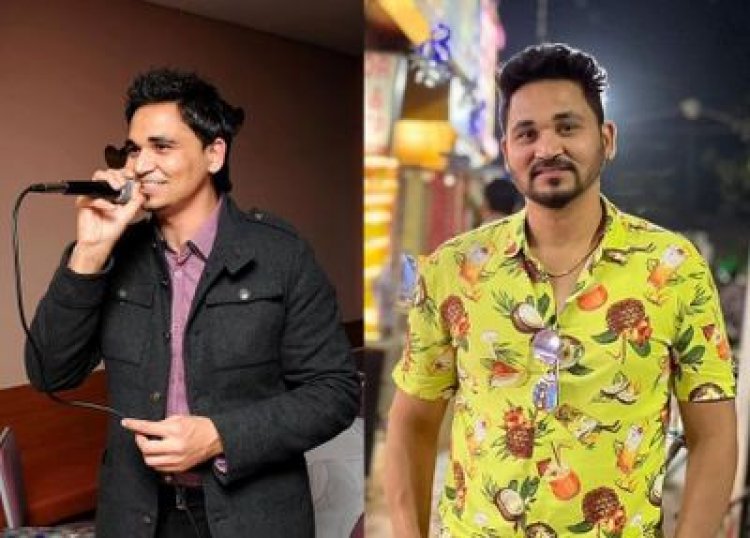 The Punjabi music industry could not recover from the death of Sidhu Moose Wala and in the meantime, the news of the death of another Punjabi singer come to the fore. It is being told that three vehicles died after being involved in a horrific collision. The accident happened in Melbourne on Tuesday 30 August. According to the information, the accident happened due to wrong driving by the driver of the other car. The accident was so terrible that Nirvair died on the spot. The 42-year-old Punjabi singer, the father of two children, was on his way to work when his car met with a horrific accident.

Police have started an investigation into this matter and explained the incident in detail. At present, a man and a woman were arrested at the accident site. The incident took place at Diggers Rest at Bulla-Diggers Rest Road at 3.30 pm. Police said the driver of the third car involved in the horrific collision was taken to a hospital with minor injuries and the cause of the accident is under investigation. Singer's death has been confirmed by his close friend and Punjabi singer Gagan Kokri. He shared this information through his social media handle.

Singer Nirvair Singh, who lives in Melbourne, Australia, rose to fame with the song 'Tere Bin' from the album My Turn. His other hits include Dard-e-Dil, Jay Rasgi, Ferrari Dream and Hikk Thok Ke. Nirvair shifted to Australia 9 years ago to groom his singing career. The singer is survived by his wife and two children. 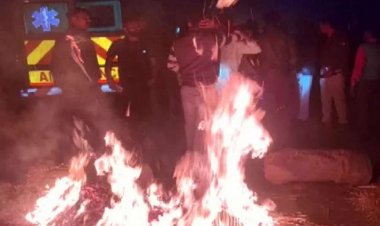