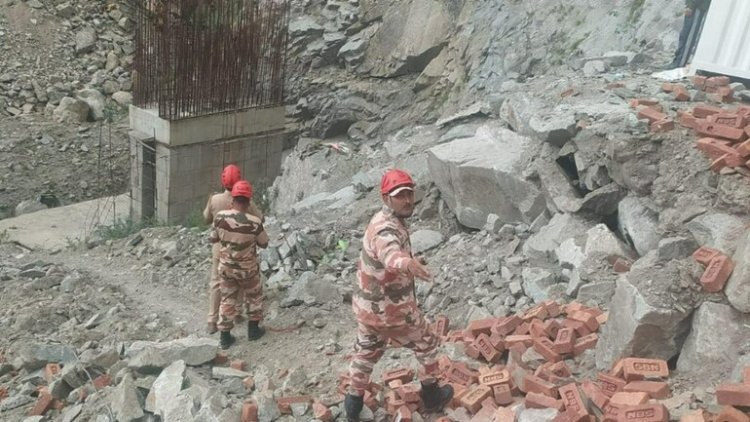 The lens of a building suddenly collapsed on the Janipur High Court road in Jammu and Kashmir on Thursday evening. After this sudden accident, a large number of nearby people gathered on the spot. He informed the police about it. Traffic on both sides of the main road has been blocked due to the collapse of the building. Some people are feared trapped under the debris. The rescue operation has been started by the police in collaboration with the administration so that if anyone is trapped in the debris then he can be saved.

No loss of life or property has been reported so far in this accident. The movement of vehicles has been stopped on New Plot Janipur road due to falling debris. The rescue operation is being carried out with the help of three JCB machines. Due to the debris of the building falling on the electric pole, the stars were scattered on the road. In order to avoid any accident due to these wires, the power supply has been stopped in Janipur.

What caused the accident is being investigated. At present, the police are engaged in rescue work. On the other hand, geologists have advised conducting mock drills in schools amid the panic caused by the continuous earthquake in Jammu and Kashmir for the last week. He says that people will have to be trained in disaster management. Curriculum related to disaster management will have to be implemented in schools. 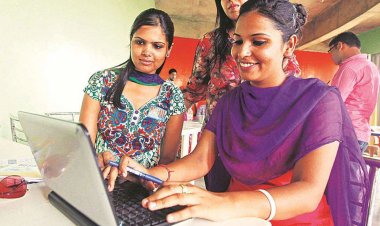 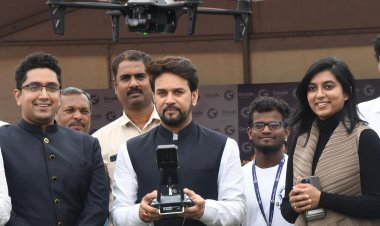