A bench of Justices DY Chandrachud and Surya Kant asked the law secretaries of the states to file affidavits within four weeks with detailed details for the financial years 2017-18 to 2021-22. The information sought ... 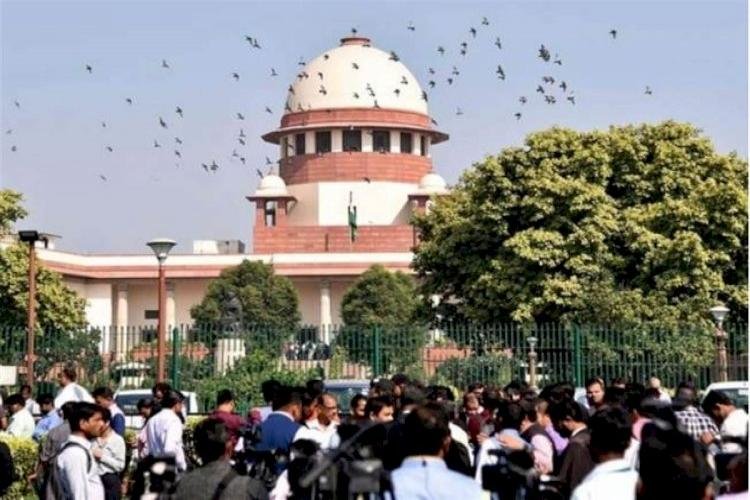 Expressing serious concern over the lack of basic facilities in the courts of the country, the Supreme Court has asked the states for details of funds received under centrally sponsored schemes for this. At the same time, he was also asked to tell that out of this money, how much money has been distributed to the judiciary from his side in the last five years.

A bench of Justices DY Chandrachud and Surya Kant asked the law secretaries of the states to file affidavits within four weeks with detailed details for the financial years 2017-18 to 2021-22. The information sought includes details of funds provided and to be provided by state governments to state and district judiciary or diverted for other projects and utilization certificates.

The top court is hearing a matter related to the judiciary where various aspects including judicial infrastructure and vacancies are being discussed.

The Center asked to develop a centralized mechanism

In December last year, the Supreme Court had asked the Center not to leave the High Court at the mercy of the states concerned in the matter of funds required for the judicial structure. For this, the Center was asked to develop a centralized mechanism, through which the courts would get the money directly as per their requirement.

Supreme Court directed the Center to find a solution

On the other hand, in one case, the Supreme Court has directed the Center to find a solution to stop giving free gifts to political parties during elections. The top court has fixed August 3 for the next hearing in the matter.

Rubina Dilaik Accuses Kanika Mann Of Cheating, And The Two Fight Between The Tas...

India And America Will Increase Cooperation In Resolving The Food Crisis, USAID ...

Firecrackers will continue to be banned in Delhi, Supre...

How will this decision of Saudi Arabia affect India's r...